KraneShares recently had an article noting that the volatility in the Chinese onshore stock markets has proliferated a few misconceptions in the media about China’s stock markets that they believe necessitates further clarification. These misconceptions are the following: 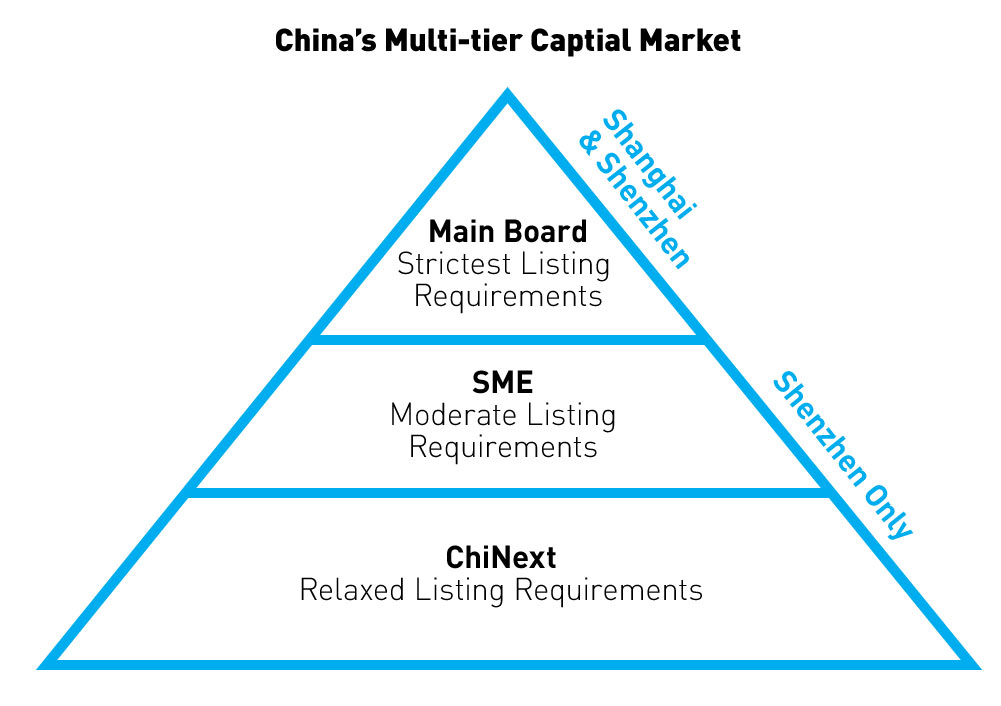 In late July, the ChiNext had the highest P/E, the highest number of halted or suspended stocks and the lowest market cap compared to the other tiers. ChiNext stocks also had a P/E of 81 versus their five-year average of 58.9 – down from their June 12th high of 128.4.

To read the whole article, Five Misconceptions About China’s Markets, go to the website of KraneShares. In addition, check out our China closed-end fund list and China ETF list pages.