A recent lengthy article in Financial Advisor noted the growing popularity of the frontier markets asset class but also pointed out that two key aspects of the space (measured or categorized by the MSCI Frontier Market Index) are often overlooked or not properly understood by investors: 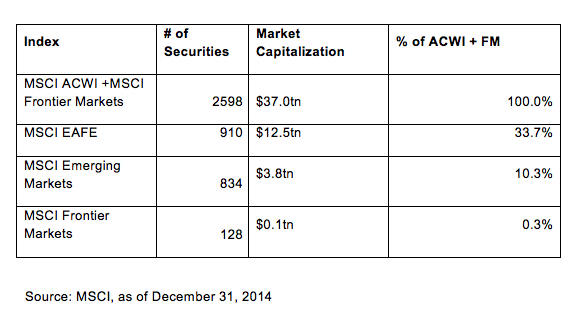 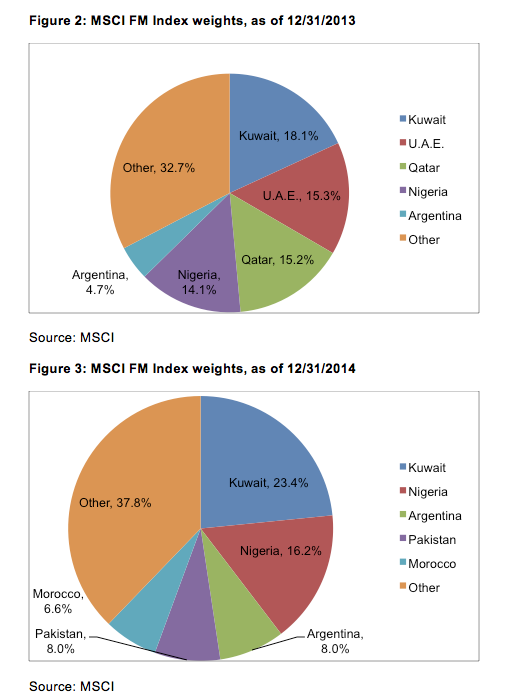