The New York Times’ DealBook column has a lengthy profile of Justin M. Leverenz, who runs America’s largest emerging markets mutual fund (the Oppenheimer Developing Markets Fund) at Oppenheimer Funds with some $41 billion in assets under management. It should be noted that Oppenheimer was forced to close Leverenz’s fund to new investors last year, but it can still attract as much as $600 million a month from existing investors and he says putting that money to work remains one of his biggest challenges.

Nevertheless and since 2010, the fund is up 27%, outpacing more than 90% of his peers while Leverenz is convinced that his biggest investment successes (e.g. from Internet stocks in China and Russia, to housing finance companies in India) have come from his ability to ignore the passing wisdoms of the market – a reason he is now buying Turkish stocks now because he is convinced over the long term that Mr. Erdogan’s radical reform ambitions will transform Turkey.

DealBook goes on to note that Leverenz is the opposite of Templeton’s Mark Mobius because he stays out of the television studio and does not rely on a small army of analysts around the globe. He eschews investment conferences and often ignores the quarterly earnings of his biggest holdings. His time at Goldman Sachs in Asia also made him realize that the more time he spent reading annual reports and the less time he spent managing professional relationships, the better off he would be. 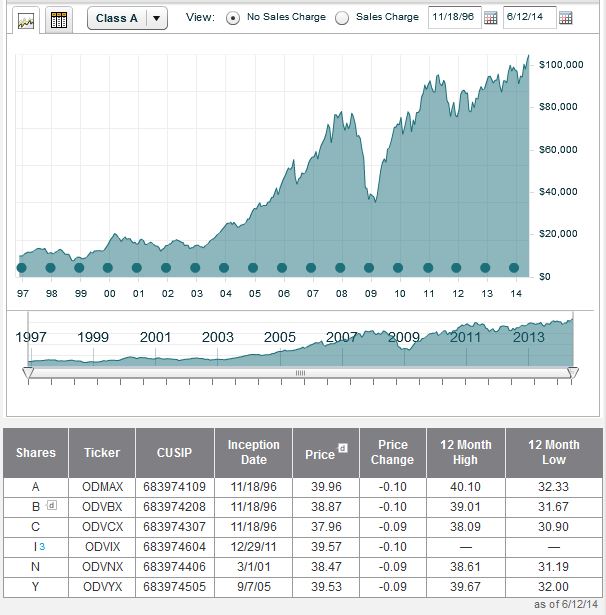 To read the whole article, In Emerging Markets, What Scares Most Investors Entices Oppenheimer, go to the DealBook column on the website of the New York Times.