President Barack Obama just got another shellacking by Republicans; but in “Targeted Sanctions” at a Russian art gallery, Vladimir Putin gives him a spanking! 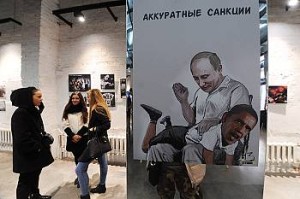 The work was among the work of about 100 cartoonists that opened in Moscow at the end of October and naturally shows Putin in a favorable light and Obama in a not so favorable light (to put it mildly…): 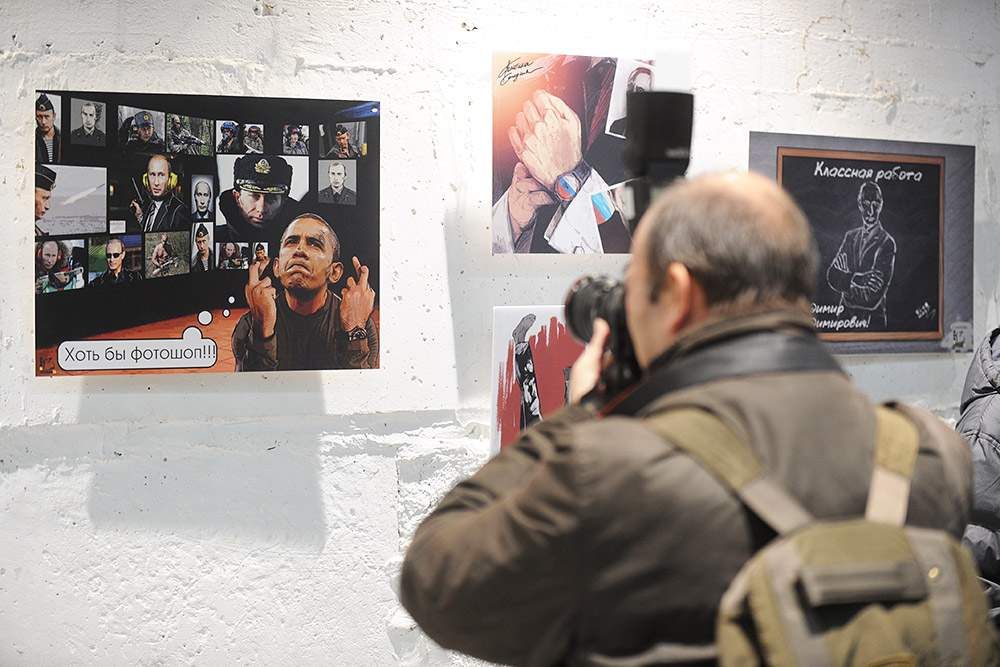 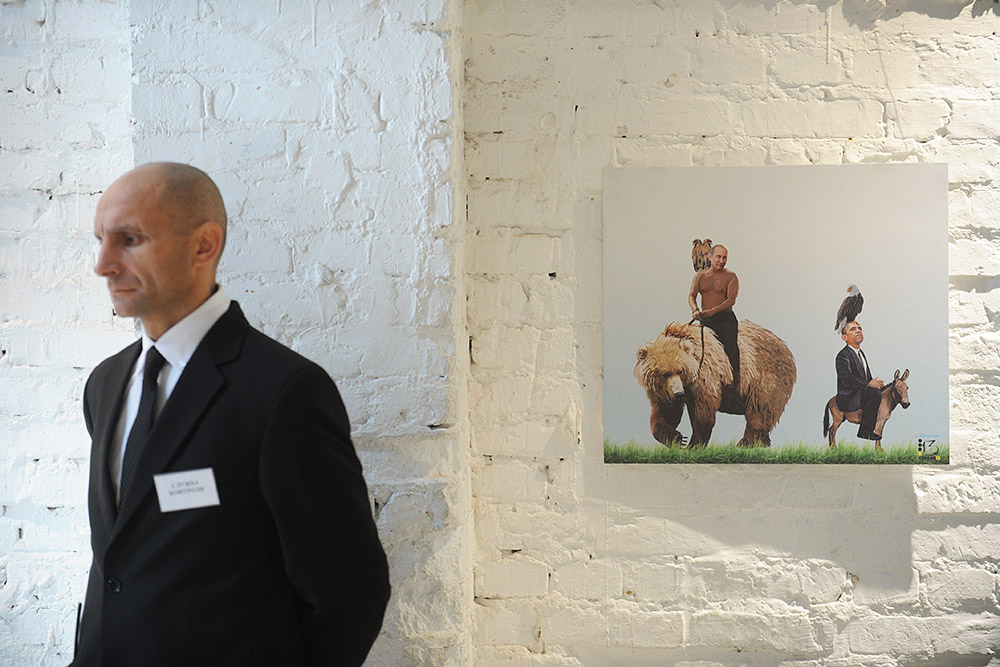 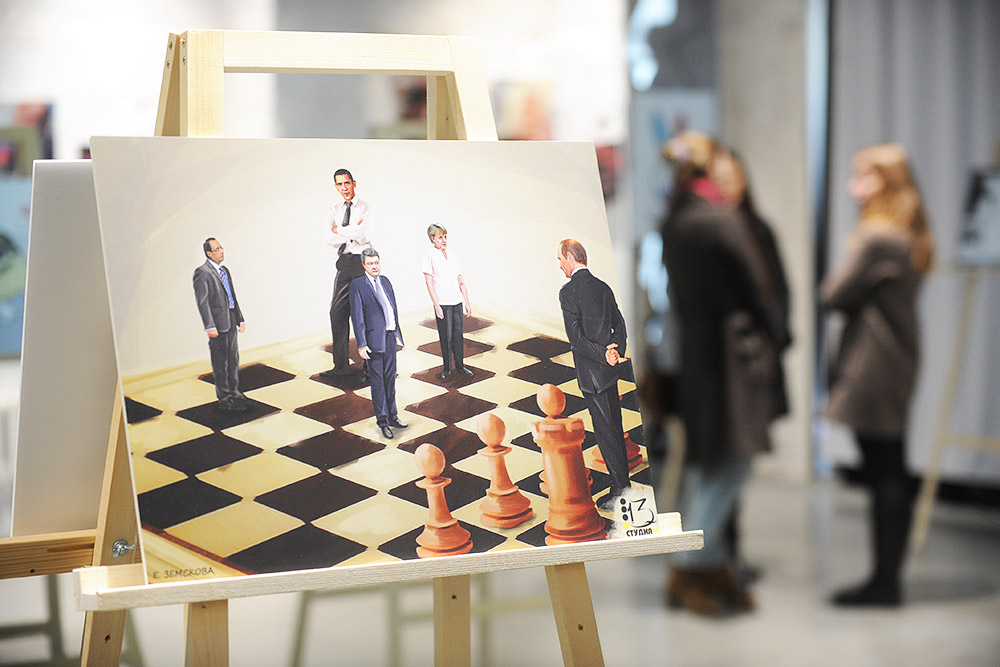 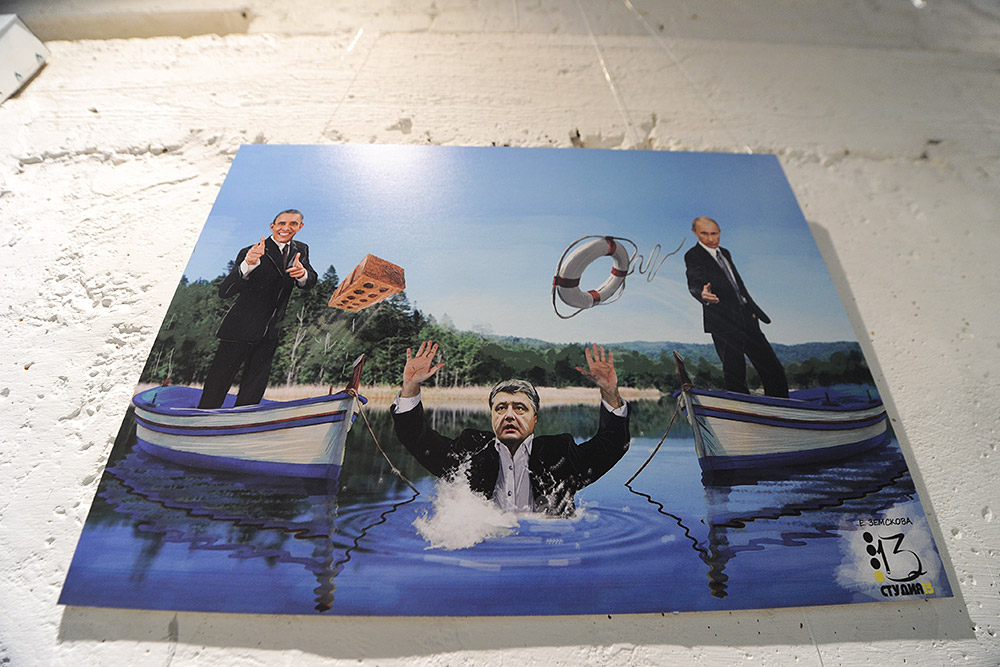 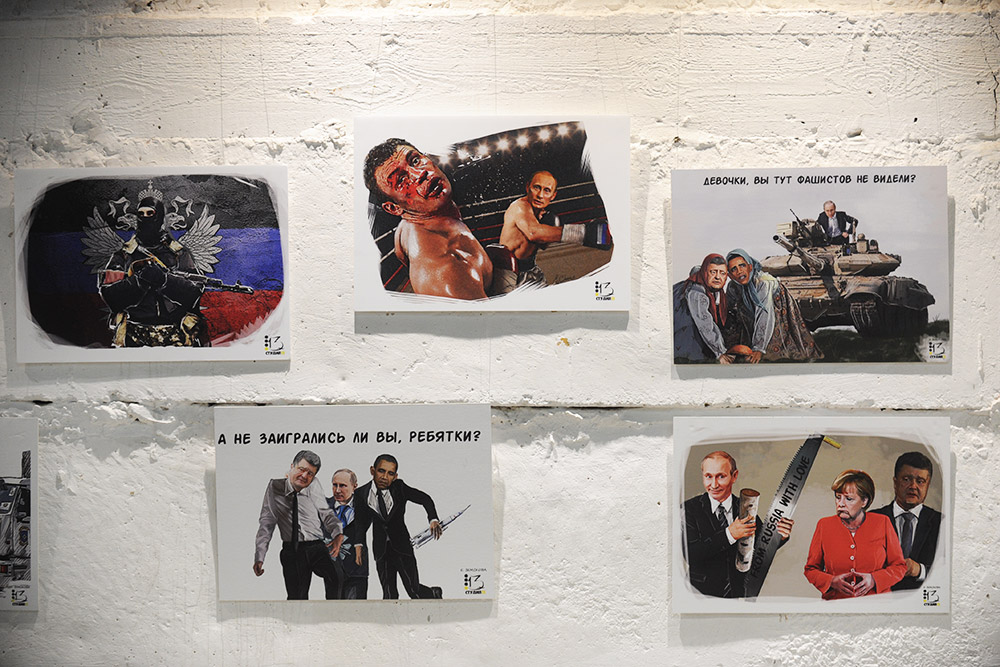 The “Young Guards,” the youth-wing of Putin’s political party, set up the gallery to display the work of “patriotically oriented artists” who want to “restore in the minds of citizens respect and pride in their country.”

To read the whole article, Putin Spanks Obama in New Russian Propaganda Art Gallery, go to Reason.com. A slideshow showing more of how Russians or rather the Russian Government views President Obama can also be seen here.